The Muckleburgh military collection was opened in 1988 on the site of the old Weybourne military camp. The heart of the present museum is the naafi building which underwent several years of restoration and enlargement. Across the meadow, in front of the main building, is the storage compound. This remains virtually as it was in 1948 and is now used as workshops and for storage of equipment awaiting restoration. One of these buildings also houses a large collection of operational radios maintained by the North Norfolk Amateur Radio Group. 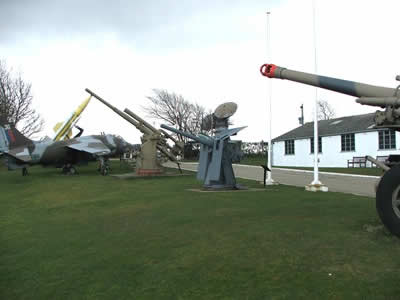 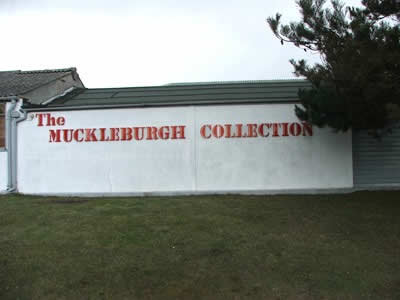 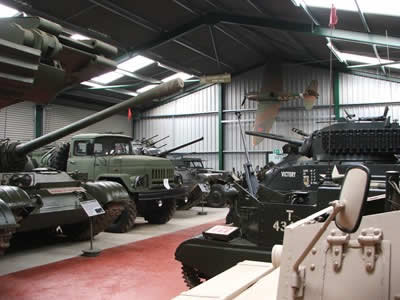 When first opened the museum consisted of a few exhibits and a small room describing the camp history. The Collection has since grown to over 120 tanks, guns and vehicles in addition to thousands of other items. The vehicles on display have come from far and wide; Russia, Norway, Italy, Czechoslovakia, Belgium, Holland, Eire, Syria, Kuwait, Israel, the Falkland Islands, the United States and Iraq. Most of The Collection's vehicles have undergone restoration to ensure they are kept in working order.

Other fine exhibits include historic memorabilia from The Suffolk and Norfolk Yeomanry, raf reconnaissance, Air Sea Rescue and Marine Craft, and a unique collection of naval and civilian ship models.

There is a Restaurant and Shop and visitors have the opportunity of seeing a tank demonstration and of enjoying a bumpy coastal ride in an American Gama Goat personnel carrier.


When calling, please mention that you found this listing on LovetoEscape.com!