Fife is the perfect holiday destination offering a range of holiday acommodation and plenty of things to do. Enjoy world class golf courses and outdoor activities including water sports along the Fife Coast.

The Kingdom of Fife in Scotland is an area with a proud history. Its coastal and central location offers an ideal destination for a range of holiday pursuits including some 45 golf courses including the legendary Old Course at St Andrews Links. Other activities include racing experiences at Knockhill Racing Circuit, wind surfing, sailing, watersports at Elie, as well as coastal walks, with the Fife Coastal Path following the Forth Estuary in the South, to the Tay Estuary in the North. There are many great attractions and things to do in Fife, highlights include the beautiful Falkland Palace, the Scottish Deer Centre, Scotland’s Secret Bunker, and the Scottish Fisheries Museum. 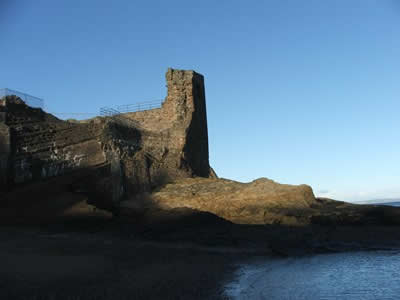 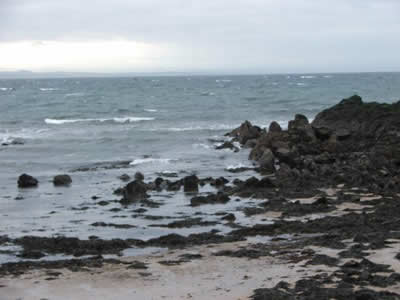 Some of the most popular places to stay and places to visit in Fife include the towns and villages of St Andrews, Cupar, Crail, Auchtermuchty, and Falkland. The coastal villages of Anstruther, Elie and Pittenweem, with an annual Pittenweem Arts Festival, offer everything you would expect of seaside resorts, with long sandy beaches, a range of watersports and traditional fish markets.

Fife boasts a varied landscape with stunning scenery including dramatic hills, golden beaches and picturesque coastal villages offering country cottages, coastal cottages as well as camping and caravan sites and hotels in Fife. Fife provides a good selection of holiday accommodation including self catering as well as Edinburgh Festival Accommodation too.

Scotland on Film in Fife

As featured in Scotland on Film, Fife has provided filming locations including St Andrews for the movie ‘Chariots of Fire’ (1981), Dunfermline Abbey for ‘Macbeth’ (1997) and Auchtermuchty for the TV series ‘Doctor Finlay’ (1993-1996). Also several important scenes from the 2014 series of Outlander were filmed in Fife. 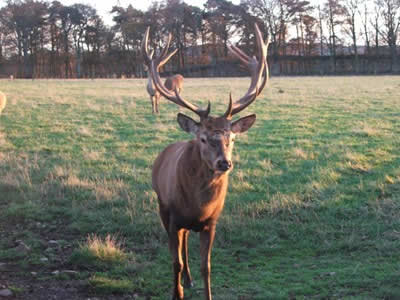 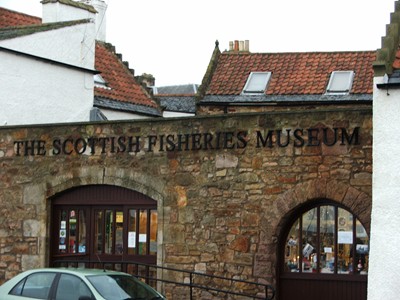 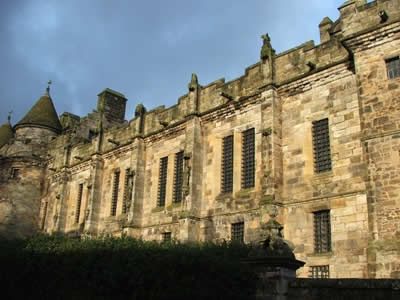